Could we be living in the virtual reality as a punishment ?

Well, come-on you should know upfront that I’m not going to be writing about some ground breaking research I conduct at my basement laboratory resulting in conclusive proof of Brain in a vat , if so I would rather be writing a Nobel prize acceptance speech.

Now you could ask me, why you should spend your next few valuable minutes reading through this? For starters, you could just be a curious human being like me who like to read about meaning of life (rationally) or nothing better to do right now.

Though the theory of reality as a simulation is quite old , it was Philosopher Nick Bostrom’s Trilemma which brought in mainstream debate over** The Simulation Argument.**

According to which, one of the following must be true :

Those who think the third point is the highly likely are the one’s supporting the simulation theory, It includes me and one of the plausible reason I concluded for we being in a Virtual Reality (if we are) after a brief but thorough existential crisis, is that the simulation could be a large scale correctional facility of an advanced civilisation. What wait ! I’m concluding? well I would’t be alone if I say yes, as some even think there’s a billion chance that we are in a VR. I’m not going to go all scientific on this, but just a fun way to look at the famous thought experiment. 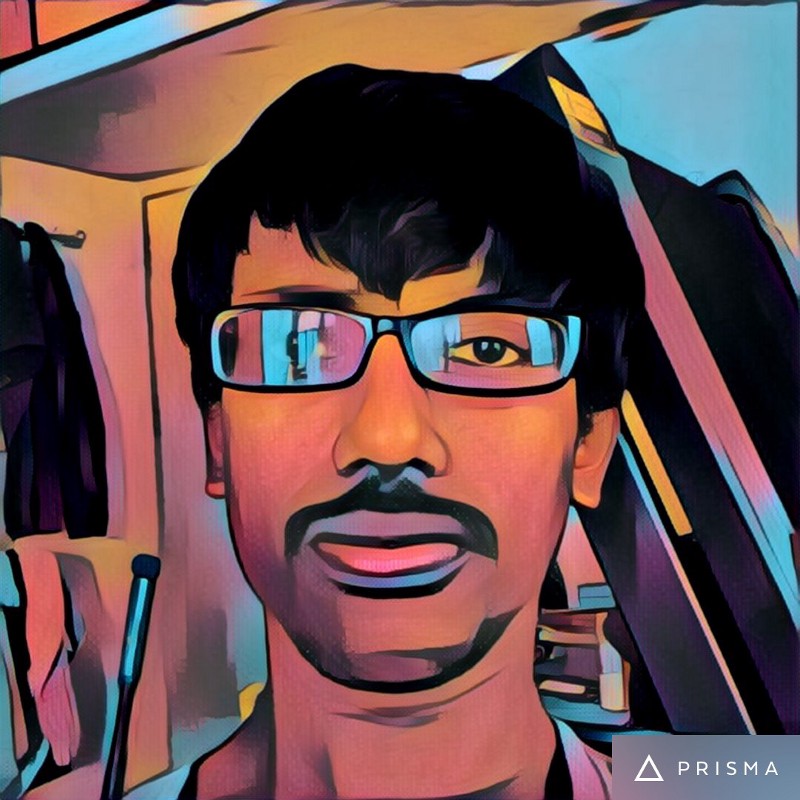 Just me, thought the filter fits the theme 😎

Capital punishment is too mainstream

There are countries at present which think death penalty for highest degree of crime is too barbaric and resort to life term sentences. The advanced civilisation, could consider a life term as barbaric. In that case, hooking up the convict who committed the most dreaded crime to a simulation for certain period could prove to be less barbaric & also perhaps offer a point for redemption.

Living as some else with all options at your disposal for choosing the path of your life could offer a true chance at redemption.

What better way to put a prisoner in solitary confinement than to put his conscience into a virtual reality, which he cannot break out of by himself.

Perhaps the prison authorities could poses monitoring capabilities [Forget the laws of physics for a moment] to determine your freedom in base reality after you finish your term in the virtual reality.

This could be one the most unscientific & inconclusive subject I have ever written, partly because the argument of we being in a simulation could itself be self defeating but at the same time could never be proven — at least in near term.

We are in a Virtual Reality or not, or a prisoner in the base reality or not; what we are living now is the reality which we should embrace & co-exist with other beings with different opinion for existence. Do what ever you want with your mind & body but taking care not to break the law of the land, as in this case we are not technically capable to use Virtual Reality as a prison sentence !

28-May-2022 Removed affiliate links, One less package to be delivered by the poor amazon delivery personnel.

Jarett has bought a Coffee for The Tallest Dwarf. Here are the other supporters.